A downloadable game for Windows, macOS, and Linux

Made for Ludum Dare 35

Your world is being invaded by the evil god king: PYRAMECH! He cannot be defeated by any known weaponry, and so you must survive as long as you can against his onslaught!

Gameplay: Pyramech is a sort of bullet hell where you must use your transforming mechs to survive as long as possible, since without them you die in one measly hit. You can fly, shoot, jump, and barrage your way through the enemies and bullets that PYRAMECH throws against you.

Controls: (No controller support yet, sorry!)

A-D or Arrow keys to run left or right.

Space or Z to jump

Space to thrust the fighter jet

X or Mouse 1 to fire

C or Mouse 2 to transform

E or V to enter a mech

We were not able to make Pyramech as fully fleshed out as we would have liked in time. However, we are pretty proud of what there is!

Leave a comment on your thoughts, or let us know if there is a bug!

In the next week, we hope to have a v.1.1 with some more features, a scoreboard, and an extra mech on Itch.io, though the big addition will be actual difficulty! So keep an eye out for it.

It wont let me click the "Begin" button, P.S. just from the starting screen this game looks amasing, keep up the good work and thank you for doing what you do =D

I know that I spelled "amasing" incorectly..... dont patronize me 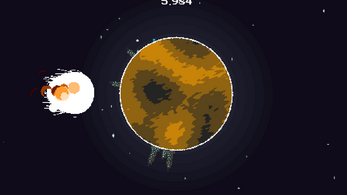 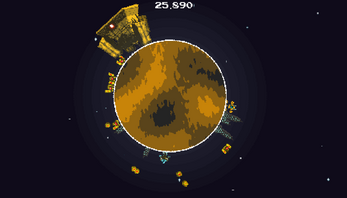 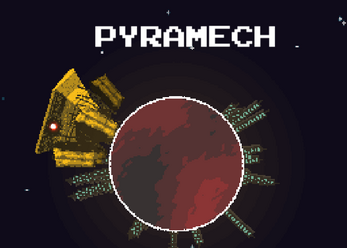